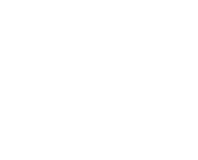 As the Wall Street Journal writes about second homes, "If you have the money and you plan on staying put for the long term, now may be a good time to buy." Although the article doesn't mention homes for sale in Truro, Wellfleet or Provincetown specifically, it stresses that "blue chip" locales have stabilized and there are some very good deals to be had. 3Harbors has already seen a steady ramp up in the Provincetown real estate market and activity in the Truro real estate market has been picking up while Wellfleet real estate has continued to be quite steady. 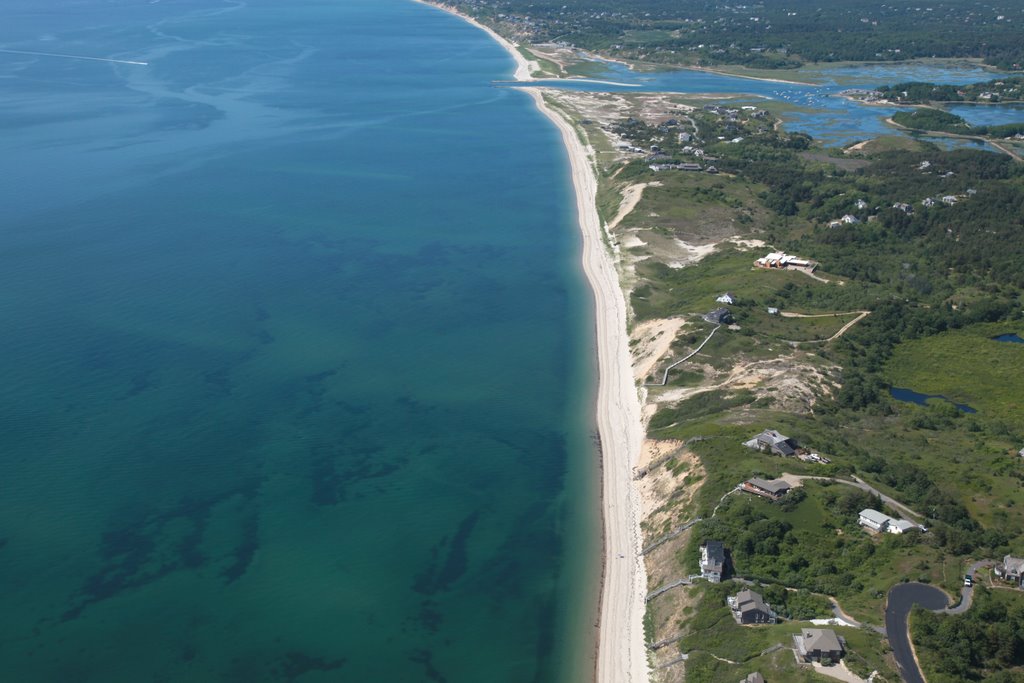 We recently sold a Wellfleet home that was for sale to a growing family. They then needed to sell their existing Wellfleet real estate. The house was located in the Wellfleet Woods area, on the ocean side of town. The owners orginally bought the house during the high point of the market in 2005 for $615,000 and were expecting to "take a wash" (their words) in today's challenging market. With prices off by at least twenty to twenty five percent they may have been right. However, we visited the home and saw that the house could be reclassified as a three bedroom home rather than its existing status as a two bedroom. We did some research and found out that the septic system in the groundwas large enough to officially handle three bedrooms - as long as we moved the driveway so that it did not endanger the system. We coordinated the necessary work and town approvals and were ready to list the house as a three bedroom Wellfleet home for $599,000. Two weeks later the house was under contract and then sold for $565,000. 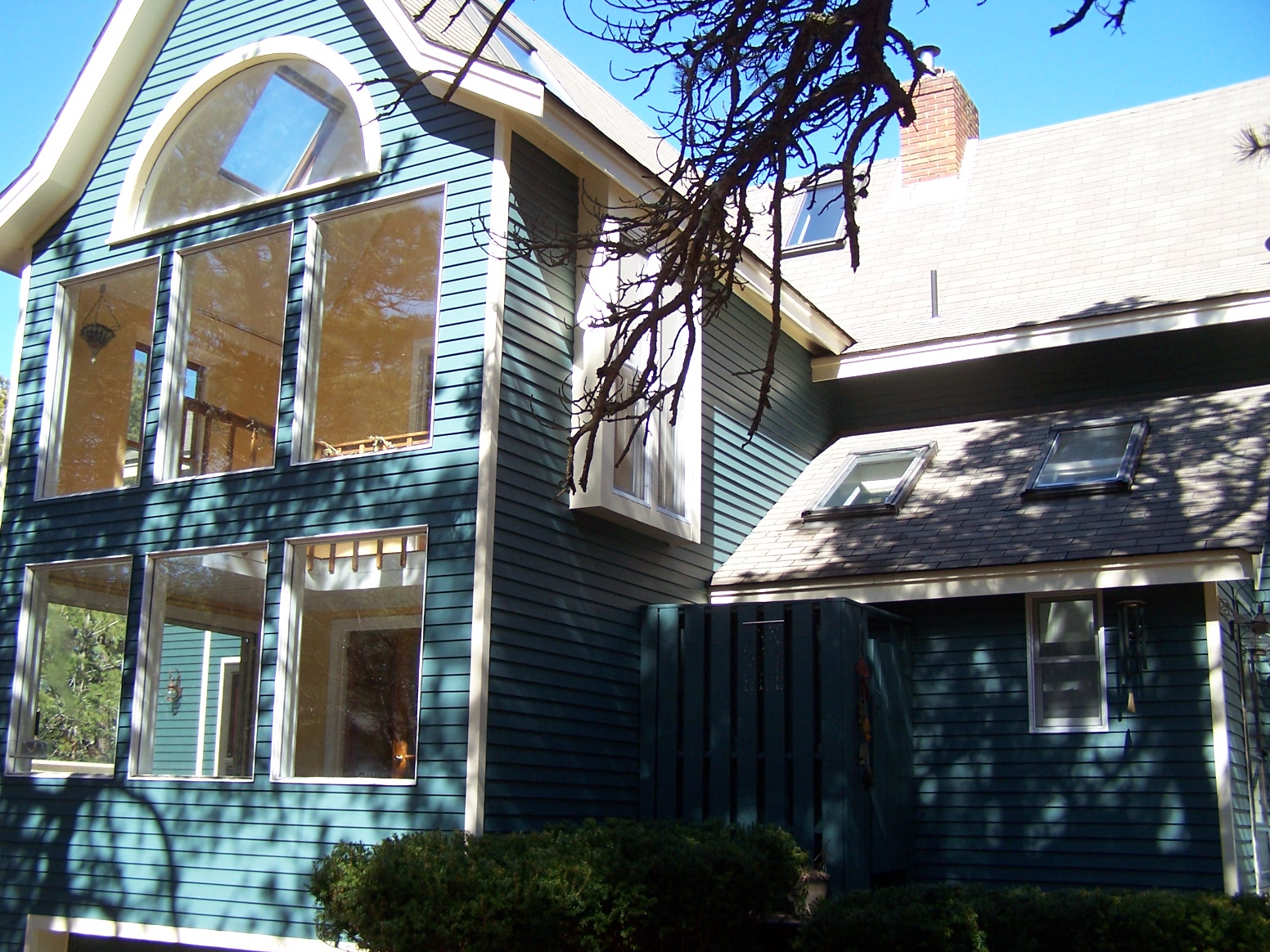 Stephen and Suzanne Farrell, the sellers of the Wellfleet home wrote about their experience in selling Wellfleet real estate with 3Harbors:

"3Harbors worked tirelessly to unlock the value of our home and prove that value to potential buyers. From negotiating with the town, to bringing in contractors 3Harbors proved they knew how to get the job done every step of the way."

When you have worked in Truro real estate as long as we have you know when you see one of the best deals. The house sits on almost four acres and boasting nine bedrooms, seven and a half baths, an indoor swimming pool, a fresh water pond, and a barn. This Truro property would certainly cost far more than what we're asking if it were to be replaced. It has been lovingly cared for and in tip top shape. A great Truro rental, a horse farm (its present use), a Cape Cod corporate retreat, or simply a grand Truro home. $1,999,000. Additional land is available. Owner financing is available.